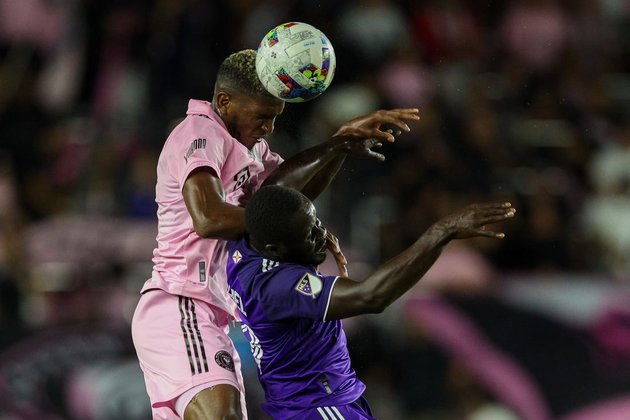 The Philadelphia Union acquired defender Damion Lowe from Inter Miami CF on Wednesday in exchange for $225,000 in 2023 general allocation money and a 2024 first-round draft pick.

Inter Miami CF also will receive homegrown priority over Shanyder Borgelin, with the Union retaining a percentage of any future transfer involving the 21-year-old forward.

"Damion is an experienced defender who fits into our current needs," Union sporting director Ernst Tanner said. "He's an athletic, quick player and we expect him to be an important piece of our defensive unit as we begin a season that will require lineup and formation changes due to the unprecedented number of matches."

Lowe, 29, recorded one goal and one assist in 28 matches (all starts) last season with Inter Miami CF.

He has totaled two goals and an assist while making 50 appearances for Jamaica's national team. 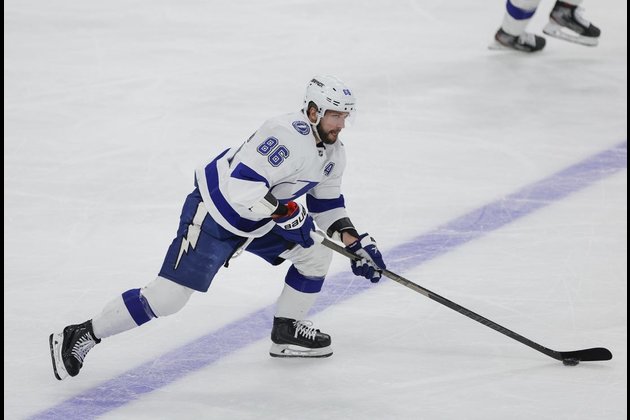 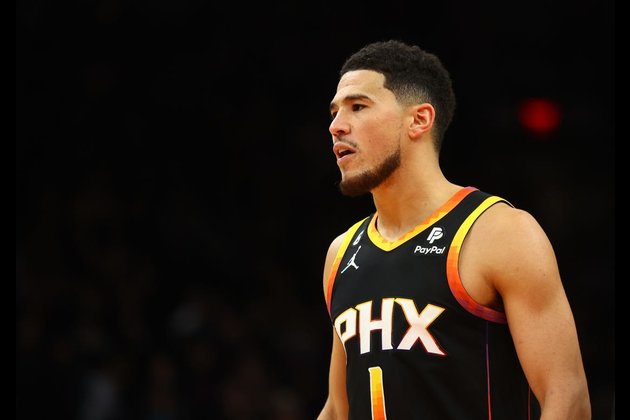 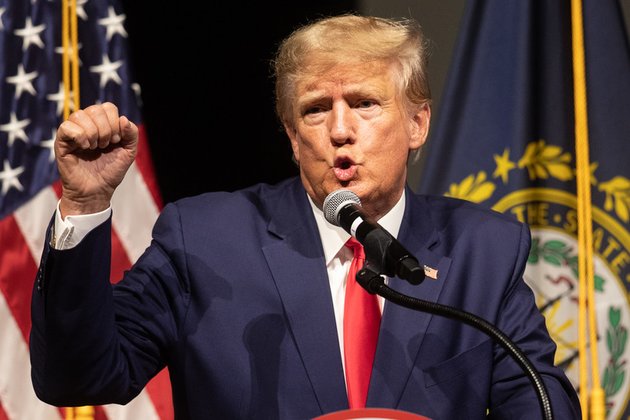