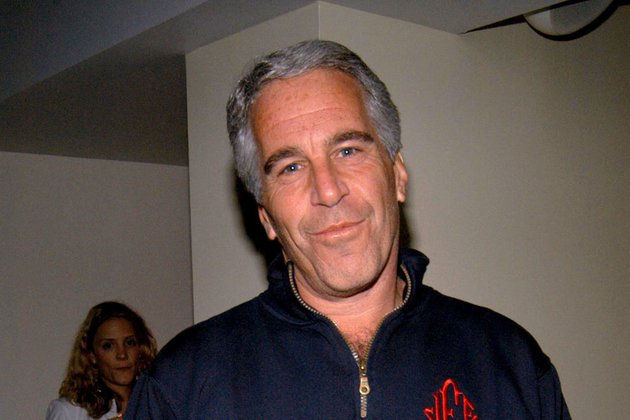 Civil lawsuits filed at a New York court have accused JPMorgan and Deutsche Bank of turning a blind eye to sexual predation by their former client, Jeffrey Epstein, several media outlets reported on Thursday. Both managed his accounts after his 2008 conviction and allegedly ignored "red flags" in financial transactions.

The two unnamed victims of the late disgraced financier, who filed separate lawsuits, want them to become class-action cases against the financial institutions, according to the reports. Both claimants are being represented by David Boies, a lawyer who represented Epstein victim Virginia Giuffre in a case against one of Epstein's associates, Britain's Prince Andrew.

The claims against JPMorgan are based to a degree on revelations about Epstein's relationship with its former executive Jes Staley. British financial authorities launched a probe into it in 2020, with Staley consequently resigning as the CEO of Barclays last year.

Epstein was a client of JPMorgan for about 15 years before he was dropped in 2013. Staley cultivated close ties with Epstein and visited him during his 13-month imprisonment for a 2008 underage prostitute trafficking conviction in Florida. He also lobbied his employer to retain him as a client. In 2013, Staley left JPMorgan to join US hedge fund BlueMountain Capital and took charge of Barclays in late 2015.

Deutsche Bank provided private banking services to Epstein between 2013 and 2018. In 2020, New York's Department of Financial Services fined the bank $150 million for its failure to monitor the activities of its client, a registered sex offender. Investigators flagged suspicious regular cash withdrawals and payments worth millions of dollars, which the bank should have noticed under its anti-money laundering duties.

The claimants in the two suits say both banks chose to ignore Epstein's criminal record to make a profit in fees for managing his accounts. In doing so, they participated in his sex trafficking operations, the suits argued.

According to the reports, the woman suing JPMorgan is a former ballet dancer in New York, who was abused by Epstein from 2006 through 2013, according to her suit. In a separate case, the woman suing Deutsche Bank said that she was victimized by the financier from about 2003 until about 2018. Both alleged they were trafficked to his friends.

Epstein died at a jail in New York in 2019 while awaiting trial on sex trafficking charges. US authorities claimed that he committed suicide. During his life, Epstein rubbed shoulders with some of the most influential people in the world, from US President Bill Clinton to Prince Andrew and Microsoft founder Bill Gates.