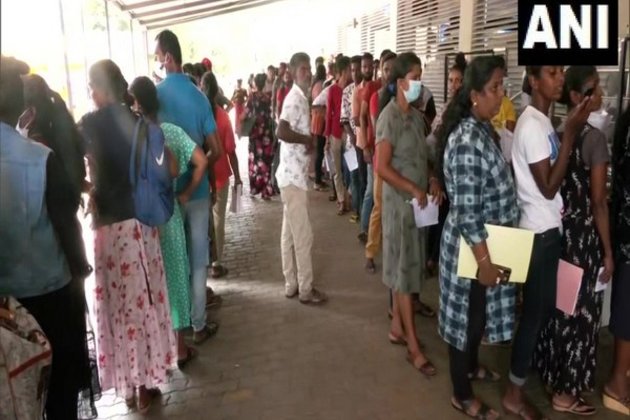 The Sri Lankan newspaper said if the country missed the December IMF deadline, it would have to wait for March 2023 to secure a USD 2.9 billion loan from the IMF in eight equal tranches.

Sri Lanka is facing an unprecedented macroeconomic crisis. Years of fiscal indiscipline and risky commercial borrowing have led to unsustainable public debt levels. Official reserves and net foreign assets in the banking system have been depleted, as the country continued to service debt and facilitate imports without access to international financial markets.

The Daily Mirror report said that even as the risk of default emerges, the island nation's primary bilateral debtor China has shown little or no interest in restructuring its debt.

"If we can move and come to an agreement by December, which means coming to an agreement by mid-November, and going up to the IMF Board in mid-December, we will gain a big advantage. However, I don't know whether we can do it for the simple reason that in China the focus has started now after the 20th party congress. However, we must aim to have it by January," Sri Lankan President Ranil Wickremesinghe said.

According to a report by World Bank, the foreign exchange liquidity constraint has translated into shortages of fuel, food, medicines, cooking gas, and inputs needed for economic activity.

The economy was already showing signs of weakness before the COVID-19 pandemic. Growth and poverty reduction had slowed in the five years leading into the pandemic. A restrictive trade regime, weak investment climate, episodes of loose monetary policy and an administered exchange rate had contributed to external imbalances.

Combined with these pre-existing fiscal imbalances, the tax cuts in 2019 contributed to a rapid growth in debt, to unsustainable levels. Following credit rating downgrades, Sri Lanka then lost access to international financial markets in 2020.

As the crisis deepened, Sri Lanka sought support from the IMF. A staff-level agreement between the IMF and authorities - on a 48-month Extended Fund Facility program of about USD 2.9 billion - was reached in September 2022.

However, financing assurances to restore debt sustainability from official creditors and making a good faith effort to reach a collaborative agreement with private creditors are crucial before the IMF can provide financial support. (ANI)