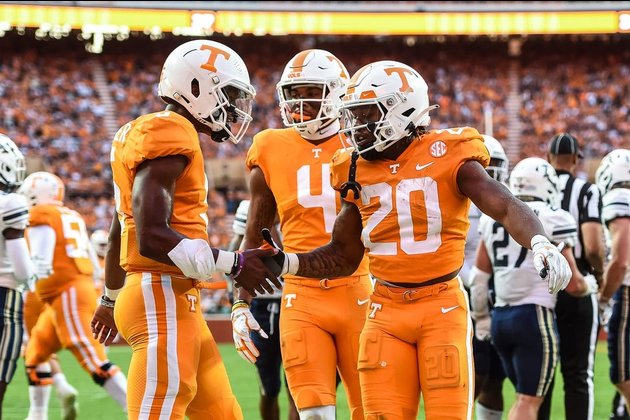 All but one of the top 25 teams are in action in Week 4 of the college football season, and we're seeing a gradual uptick in marquee matchups as conference season begins in earnest.

That includes three conference games pitting ranked teams against each other on Saturday.

5. The Eyes of Texas

No. 22 Texas facing an unranked in-state rival might not have much impact on the national landscape, but the Longhorns' trip to Texas Tech is gaining the eye of the public. Texas covering its 7.0-point spread has drawn nearly twice the handle as the second-most wagered-on play at BetRivers.

No. 4 Michigan has opened its season with three blowouts and the public is expecting Jim Harbaugh's crew to make it a quartet when the Wolverines play host to unranked Maryland. It has been the most popular game of the week at BetMGM, where Michigan is a 17.0-point favorite after the line opened at 17.5.

Texas AM kept its faint College Football Playoff hopes alive with a win over Miami last week and now plays host to 10th-ranked Arkansas. The Razorbacks come to College Station with a 3-0 record and respect from the public.

The Aggies are 2.0-point consensus favorites, with the line moving from 2.5 at BetMGM with the Razorbacks drawing 74 percent of the spread bets and 78 percent of the money. Arkansas has been equally as popular at BetRivers, where it has been backed by 78 and 82 percent of the action, respectively.

Of course, there are countless markets beyond game spreads, and the most lopsided prop at PointsBet involves No. 5 Clemson making an important road trip to No. 21 Wake Forest.

The line has also moved to 55.5 at BetMGM, where the Over has drawn 83 percent of both the total bets and money.

Florida is one of the few teams to face multiple ranked teams within its first four games. After losing at home to Kentucky two weeks ago, the 20th-ranked Gators now travel to No. 11 Tennessee.

The Volunteers enter the game 3-0 but with a lone win over a Power 5 team -- an overtime victory at Pittsburgh. This is an important litmus test for Tennessee with at trip to LSU next week ahead of hosting Alabama.

MOSCOW, Russia: After her on-air protest against Russia's invasion of Ukraine, TV journalist Marina Ovsyannikova has been placed on Moscow's ...

US prepares to send more HIMARS missiles to Ukraine

WASHINGTON D.C.: As part of a $625 million package, the Biden administration's next military assistance for Ukraine will include an ...

Another ambassador expelled from Nicaragua as EU representative leaves

Musk to provide Florida with Starlink satellites after Hurricane Ian

TALLAHASSEE, Florida: Florida Governor Ron DeSantis said in response to the damage caused by Hurricane Ian in areas of Southwest ...

ODESSA, Kyiv: During an unannounced visit to Odessa, German defense minister Christine Lambrecht said Germany will deliver to Ukraine the ...

Musk to provide Florida with Starlink satellites after Hurricane Ian

TALLAHASSEE, Florida: Florida Governor Ron DeSantis said in response to the damage caused by Hurricane Ian in areas of Southwest ...

FORT MYERS, Florida: Areas within Lee County, including Sanibel Island and Fort Myers, Florida, were devastated by winds, rains and ... 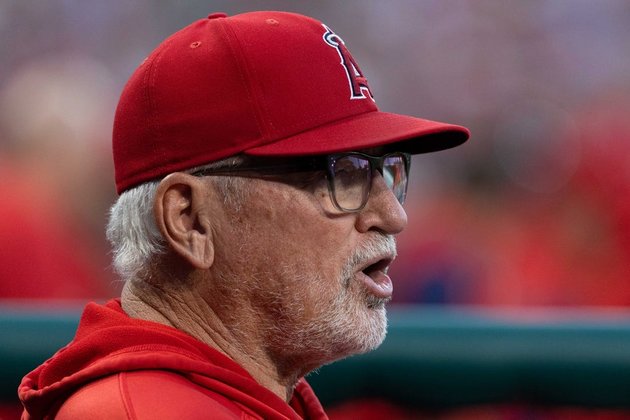 Could Joe Maddon find his way back to Florida and manage a fourth different Major League Baseball club? Maddon was ...

Chiefs aim to continue dominance of Raiders on 'MNF' 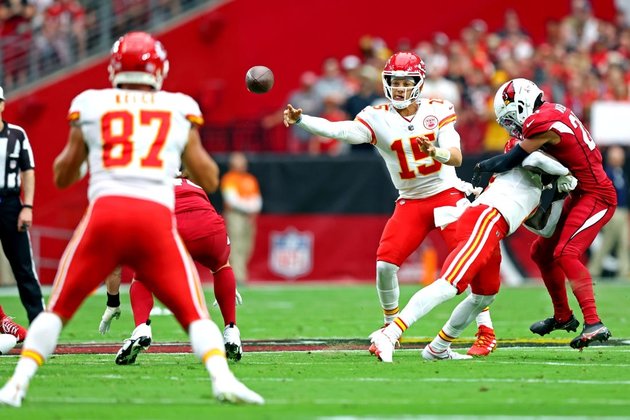 The Kansas City Chiefs will look to remain atop the AFC West by continuing their mastery of the visiting Las ... 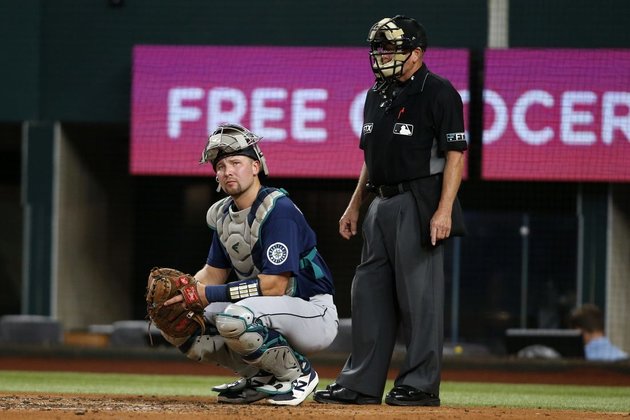 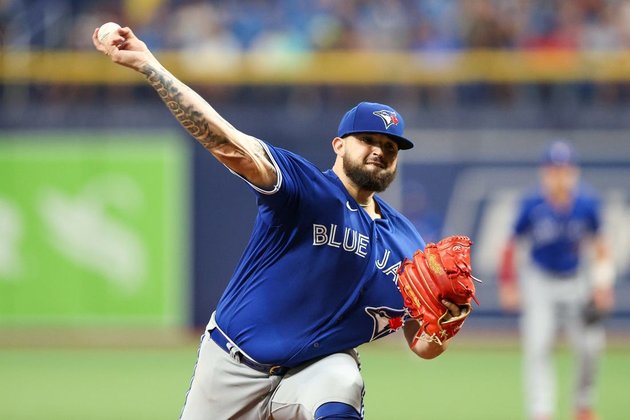 The Seattle Mariners and host Toronto Blue Jays, who entered the American League together in 1977, will meet in the ...

For All Mankind (4K UHD)