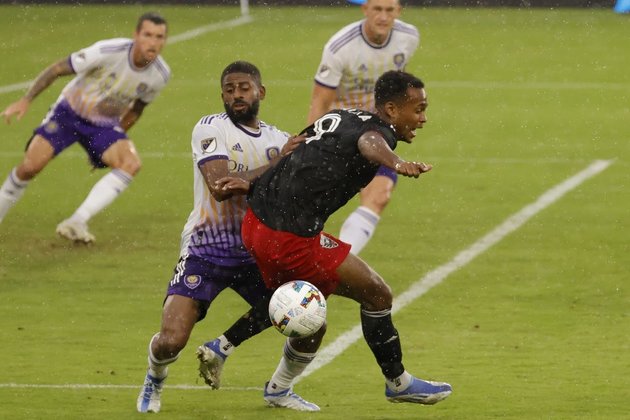 Orlando City SC midfielder Joey DeZart underwent successful surgery to repair his lateral hamstring near the back of his right knee, the team announced Wednesday.

DeZart sustained the injury in Orlando City B's match at Chicago Fire FC II on July 17. He is expected to be sidelined for approximately three to four months. 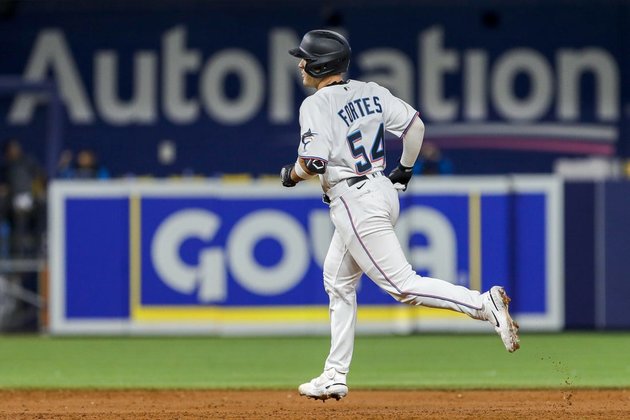 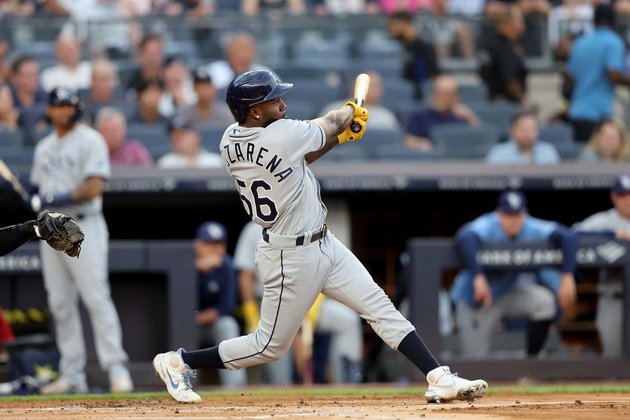 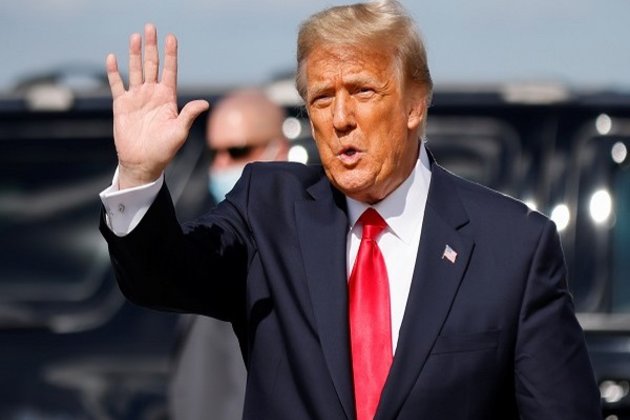 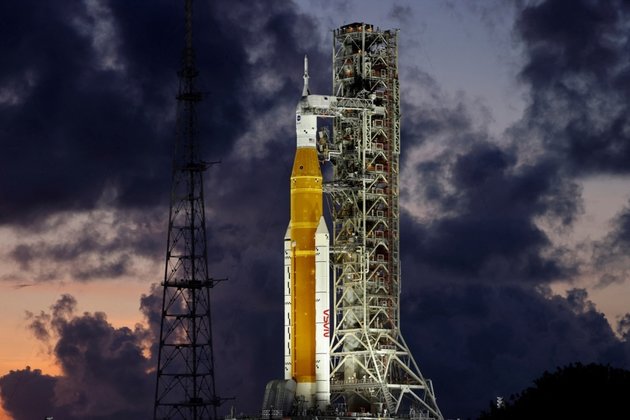 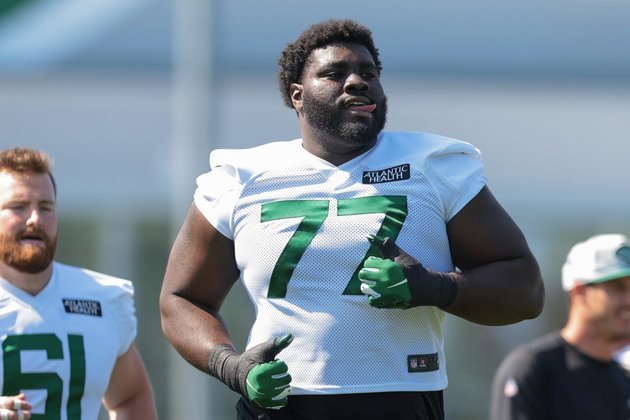