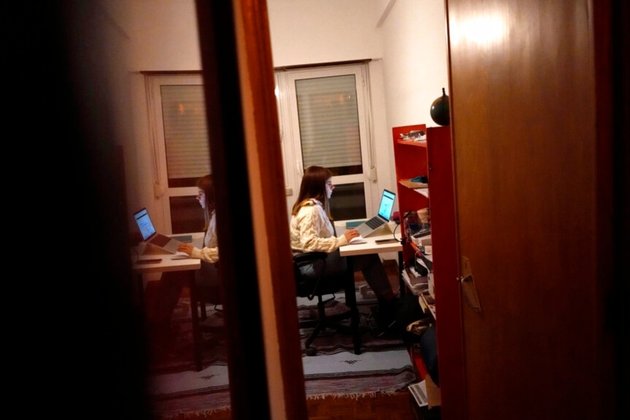 Companies can't attempt to contact their staff outside working hours. They must help staff pay for their home gas, electric and internet bills. Bosses are forbidden from using digital software to track what their teleworkers are doing.

There's just one problem: The law might not work. Critics say the new rules are half-baked, short on detail and unfeasible. And they may backfire by making companies reluctant to allow working from home at all.

In many places around the world, the COVID-19 pandemic accelerated a trend toward the digitalization of work and more flexible work arrangements. Amid such a sudden and massive shift in the employment landscape, governments are scrambling to accommodate working from home in their employment laws. Those efforts are largely still in their infancy.

Many Europeans stopped going into the office regularly in March 2020 to help curb the spread of COVID-19.

In Europe, unlike in the United States, worker protections are widely regarded as entitlements. Laying off a staff member, for instance, can entail substantial severance pay.

Without a promised European Commission directive on how to legally frame the shift to more extensive working from home, governments' legislative responses have been patchy and piecemeal.

During the pandemic some countries have recommended teleworking. Others - like Portugal - have demanded it. Most EU countries have specific legislation on teleworking, though with different approaches, and others are considering it through amendments, extensions or conventions.

As home working grew in recent years, workers' right to disconnect - allowing staff to ignore work matters outside formal working hours - was adopted before the pandemic in countries such as Germany, France, Italy, Spain and Belgium. It is now becoming the standard.

But Portugal is putting the onus on companies.

'The employer has a duty to refrain from contacting the employee outside working hours, except in situations of force majeure,' meaning an unanticipated or uncontrollable event, the new law says.

Also, parents or caregivers with children up to 8 years old have the right to work from home if they choose, as long as the type of work they do is compatible with teleworking.

The Portuguese rules are meant to address the downside of what has become known as WFH.

The technology that enables working from home has also opened the door to abuses, such as drawn-out workdays as staff remain reachable outside their normal eight-hour shift. The consequences may include attrition between work and private life and a sense of isolation.

But the new law has met with skepticism from those it is intended to protect.

Andreia Sampaio, 37, works in communications in Lisbon, the Portuguese capital. She agrees with the law's purpose but thinks it is too general and will be very hard to enforce.

'We have to have common sense,' she said, adding that she doesn't mind being contacted out of hours if it's an urgent matter. 'We have to judge each case by its merits.'

Prompted by the pandemic but designed to apply in the post-pandemic future, the law could come into force as soon as Dec. 1.

It is largely the brainchild of the center-left Socialist Party, which has governed Portugal since 2015. Ahead of an election for a new government on Jan. 30, it is keen to burnish its progressive credentials and hoist a banner about workers' rights.

Nevertheless, practical questions abound: Must staff be taken off company email lists when their shift finishes and then put back on when they start work again? What about Europeans who work in financial markets and need to know what's going on in, say, Hong Kong, and have colleagues working in different time zones?

What if an industrial machine that can't be stopped requires the attention of an engineer who's off? Who is it that can't contact the employee - the department supervisor? The company CEO? What constitutes contact - a phone call, a text message, an email?

'The devil is always in the details ... but also in the implementation,' said Jon Messenger, a specialist on working conditions at the International Labor Organization, a United Nations agency based in Geneva.

The Portuguese Business Confederation, the country's largest grouping of companies, wasn't involved in drawing up the new law and thinks it is full of holes.

Teleworking rules need to be flexible, tailored to each sector and negotiated between employers and staff, says Luis Henrique of the confederation's legal department.

'We're treating situations that are completely different as if they were all the same. That's not realistic,' Henrique said. '(The law) can't be one-size-fits-all.'

Policing and enforcing the new rules may also be challenging in what is one of the EU's economically poorest countries. In Portugal, which is notorious for red tape and slow justice and poorly resourced public services, how long will it take to resolve a complaint?

Across Europe over the past decade the number of labor inspections has collapsed, according to data analyzed by the Brussels-based European Trade Union Confederation, which represents 45 million members in 39 European countries.

The country with the biggest drop in the number of inspections since 2010? Portugal, with 55% fewer checks up to 2018.

'Ambitious, progressive laws ... run up against the reality that ways of policing them aren't in place yet,' said Henrique of Portugal's business confederation. 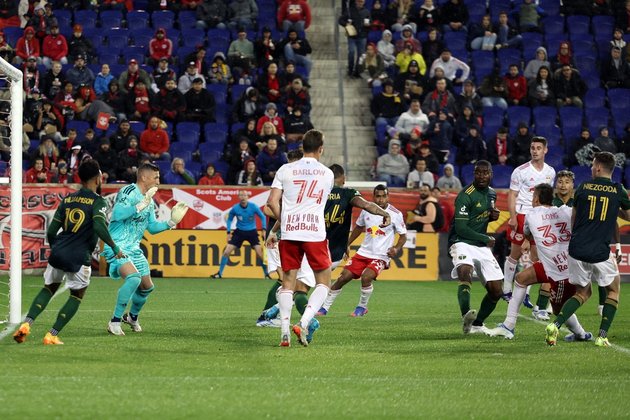 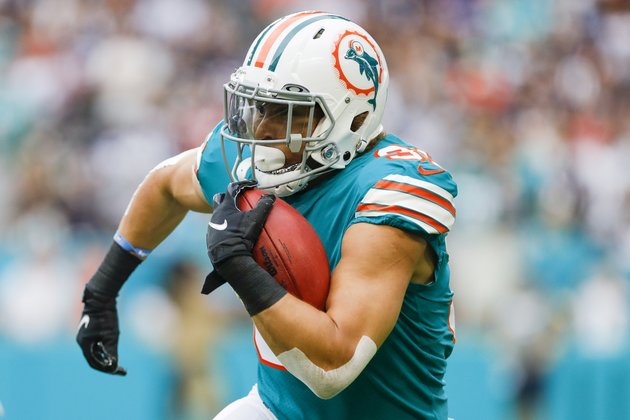 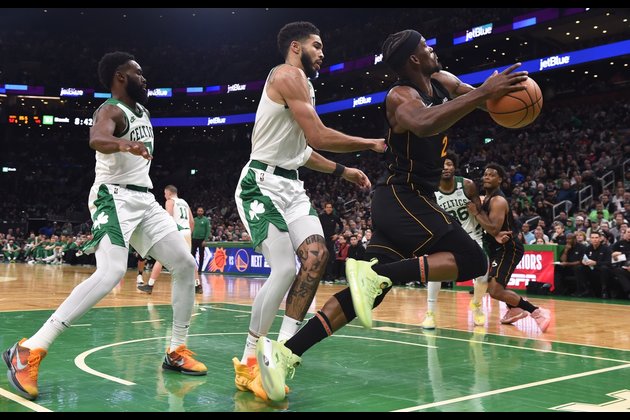