Bulgaria: Banks Are Fleecing Us, Their Charges Have Rocketed

For the most trivial service - opening a regular current account. the banks charge BGN 2.55 on average. The service is used by almost all Bulgarians and most widely by physical persons.

This is according to BNB statistics for the past 2020, published today. Significantly cheaper comes an account connected to a debit card - BGN 1.52. By comparison, a year earlier the same operations in a bank office cost BGN 1.94 and BGN 1.42, respectively. The price rise for a calendar year is by BGN 0,61 and by BGN 0,10.

Nearly BGN 3 per month is the fee for servicing the current account in question. This makes an annual expenditure of nearly BGN 36. Again, the fee on an account connected to a debit card comes out cheaper - an average of BGN 2.44 per month or about BGN 30. The increase in the charge for service in one year was BGN 0,58 and BGn0,21 for each month respectively.

The other mass service - cash withdrawals from an ATM, also became more expensive. On average, for withdrawals from ATM of the card issuer bank the charge is BGN 0.25 per operation. In the middle of last year, however, the last bank that did not take money from its cardholders - UniCredit Bulbank, announced that it would in the future charge BGN 0.30.

This puts an end to free ATM withdrawals. Therefore, BNB statistics still report a low average cost of the service. For people who were not lucky enough to find their bank's ATM, the charge averaged BGN 1.15.

Each bank has its own tariff on fees and commissions and it is a fact that changes are made quite often, in most cases costs grow. The central bank analyses the average values for the market because on this basis "acceptable" fees are calculated on the main account for payment transactions. It's the so-called "account for the poor" which every bank in the EU is obliged to provide to its customers. However, it covers only basic bank operations. 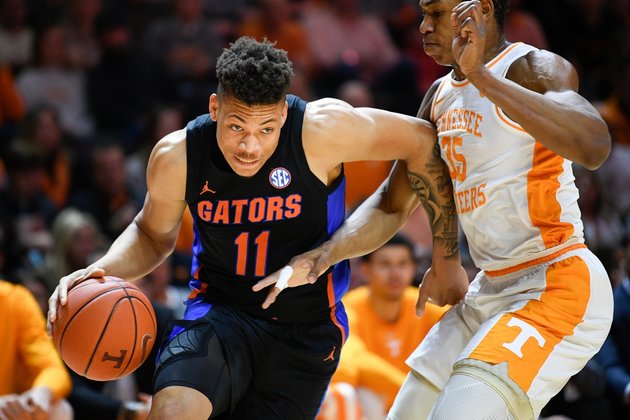 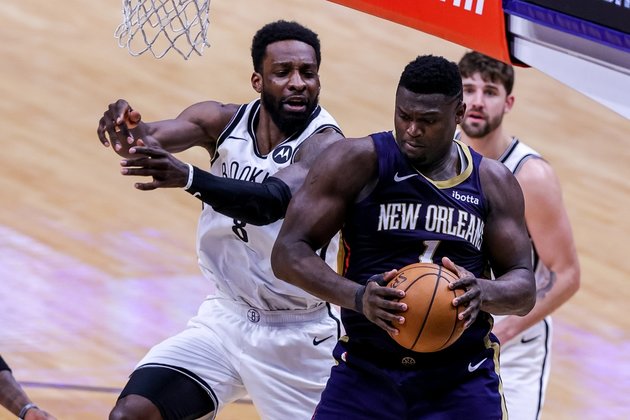 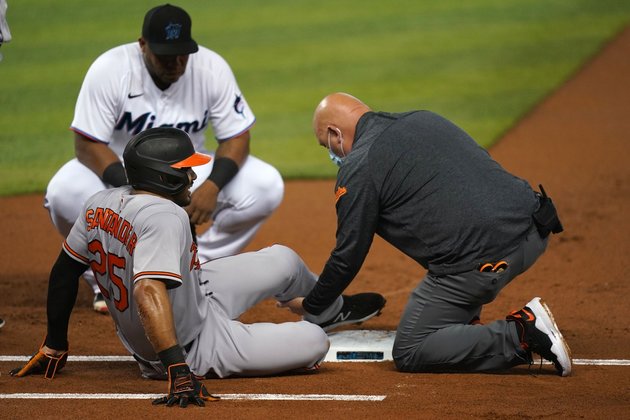 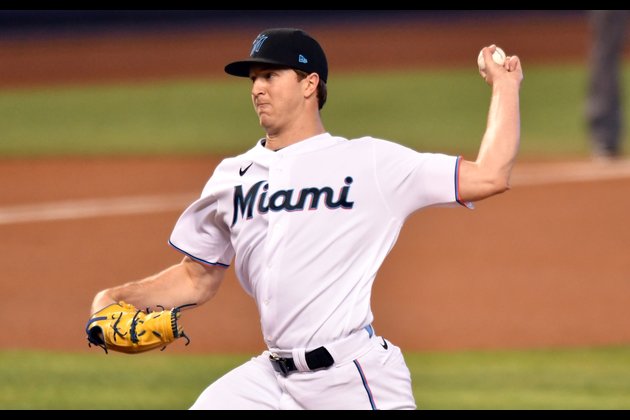