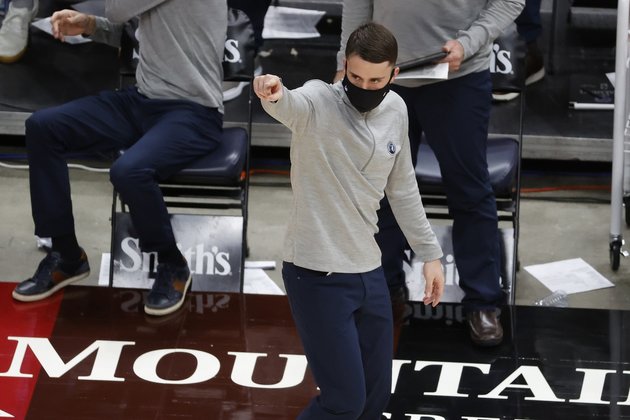 Minnesota and Orlando both are aiming to pull out of their funks Wednesday night in their matchup at the Target Center in Minneapolis.

Minnesota suffered its ninth loss in the past 10 games Monday, 108-97 to Atlanta. The game marked the Timberwolves' third without two-time All-Star center Karl-Anthony Towns, who tweeted Jan. 15 that he had tested positive for COVID-19.

Towns will be out at least until Jan. 25. His absence from the lineup impedes a defense already surrendering an average of 117.8 points per game, one of the highest yields in the NBA.

"We had some miscommunication defensively," Timberwolves coach Ryan Saunders said in his postgame press conference Monday. "But it's just about keep working to stay together, and we don't have a group that's splintering or anything."

In its three games without Towns, Minnesota allowed 108 and 118 points in losses to Atlanta and Memphis, respectively, but held San Antonio to 88 in the Timberwolves' lone win in their past 10 games. It is the only time this season the T-Wolves have given up fewer than 100 points.

On Wednesday, Minnesota will face an Orlando team struggling offensively. On Monday, the Magic lost their sixth straight game, 91-84 to New York. It marked the fifth time during their current slide that they failed to reach 100 points.

Orlando is dealing with a rash of injuries and absences. The team opened the season without Al-Farouq Aminu and Jonathan Isaac, both of whom suffered knee injuries. Isaac will not return this season.

Point guard Markelle Fultz also was lost for the season due to a knee injury sustained Jan. 6, the date of Orlando's most recent win.

The 84 points scored in New York on Monday marked a season low on an afternoon the Magic were also without Mo Bamba, Michael Carter-Williams and Evan Fournier, all of whom are listed as day-to-day because of injuries or the NBA's health and safety protocol.

"When the ball's not going in the basket, we've still got to play defense," forward Aaron Gordon said in Monday's postgame press conference. "We're learning how important it is, every game, to not give possessions away."

Minnesota is shooting just 33.3 percent from 3-point range this season. D'Angelo Russell tops the team in that category at 39.8 percent.

Russell scored 31 points in Monday's loss to Atlanta. Malik Beasley had 15 points -- five below his season average -- and hit only 5 of 17 field-goal attempts.

A triad of intersecting world-wide pandemics simultaneously threatening humanity today are the end results of its own insatiable greedy human ... 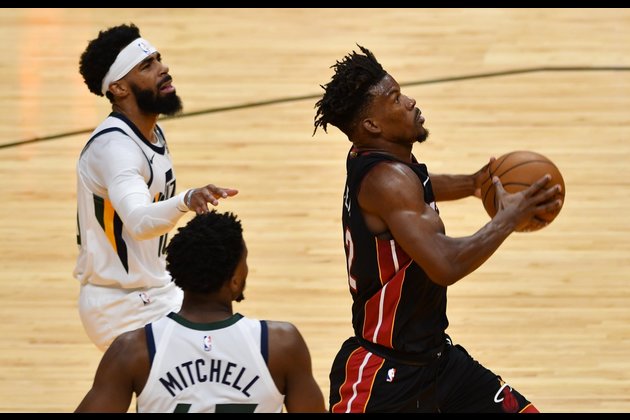 Jimmy Butler had a season-high 33 points to go with 10 rebounds and eight assists, leading the host Miami Heat ... 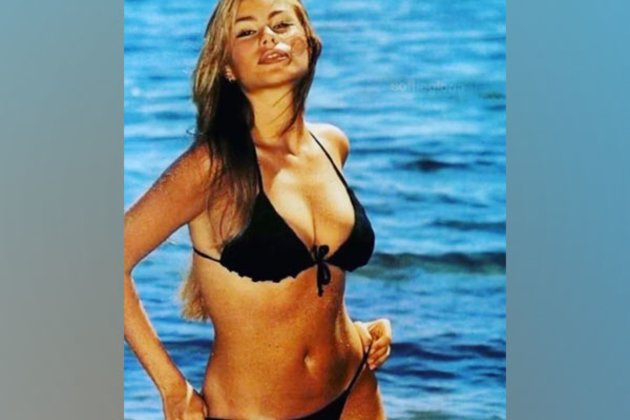 Washington [US], February 27 (ANI): Colombian-American actor and model Sofia Vergara, heated up Instagram with a throwback picture from the ... 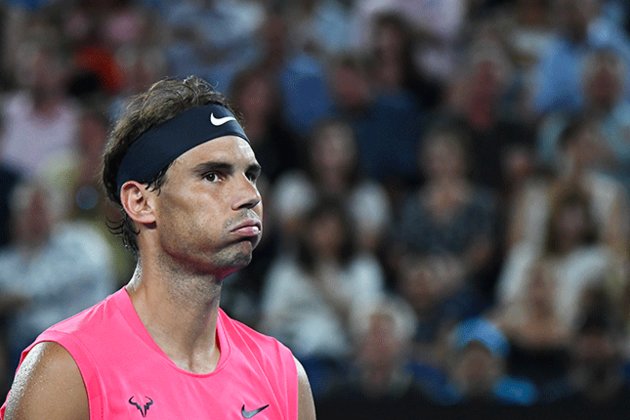 Rafael Nadal said Friday he will not play in the Acapulco ATP tournament in March because of a back injury ...