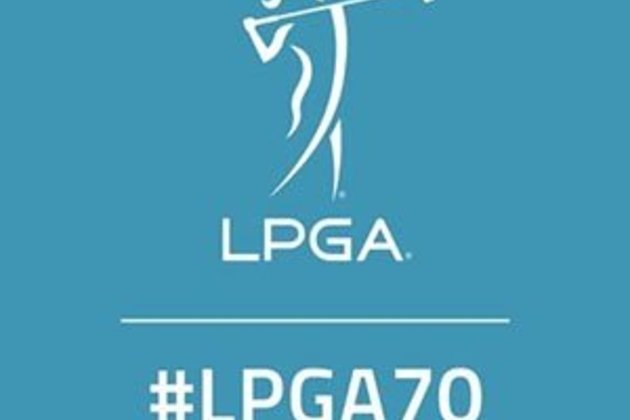 Two-time major winner Stacy Lewis and former US Women's Open winner Brittany Lang will tee it up at the Texas Women's Open next week in Dallas.

American's Lewis and Lang will be joined by several other US LPGA players, including Cheyenne Knight, France's Celine Boutier, Maria Fassi, of Mexico, and Gerina Piller for the 2-4 June event.

The Texas Women's Open used to be an LPGA Tour event in the 1950s, but is now sanctioned by the North Dallas chapter of the PGA of America.

It was first played in 1933 and previous winners include Babe Zaharias and Betsy Rawls.

The three-day, $50 000 tournament begins next Tuesday at the Old American Golf Club outside of Dallas, Texas. Both Lang and Lewis were raised in Texas.

The LPGA remains on hiatus because of the Covid-19 pandemic. It shut down in February after just four events, two in Florida and two in Australia, and isn't scheduled to return until July.

Many of the same players had expected to be in Texas next week for the US Women's Open in Houston before officials moved that event to December.

The Texas Open will not allow fans, but golf matches in the state with spectators may not be far away.

Leagues, like the LPGA, will have to apply to state health officials to be allowed to have fans. Indoor events will still be without spectators.

Demand for Jobless Aid High in US, Even as Economy Slowly Picks Up 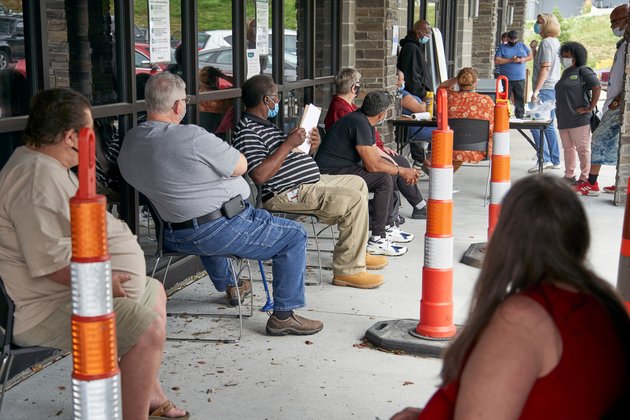 WASHINGTON - Unemployment remains painfully high in the U.S. even as economic activity slowly picks up.That reality will be on ... 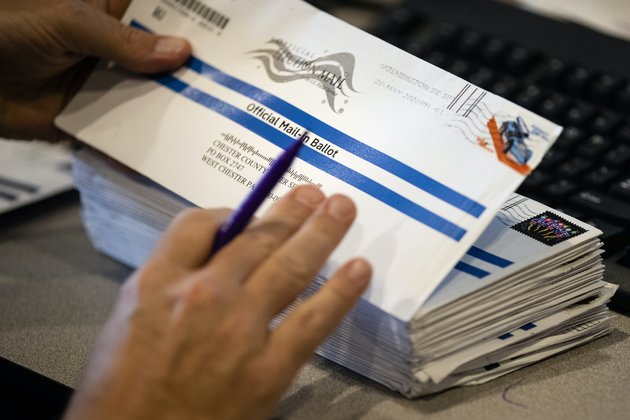 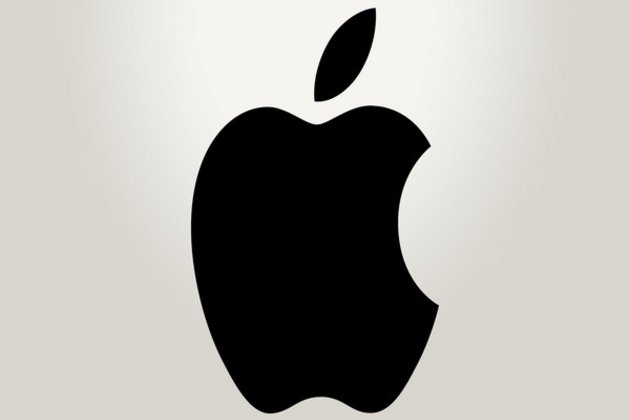