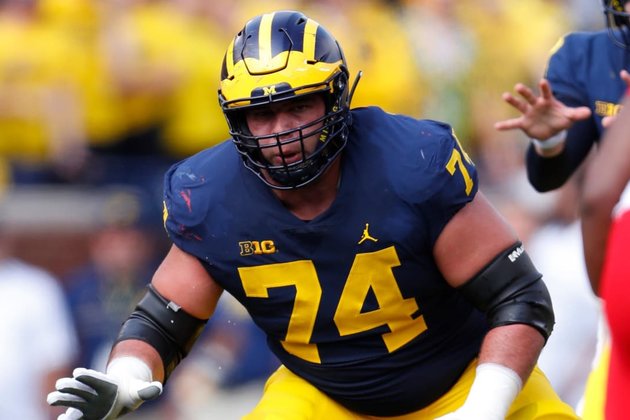 Ben Bredeson has always been a fast learner.

The Ravens' fourth-round pick will be in the competition to earn a starting job on the offensive line as a rookie, and maybe you shouldn't bet against him. In high school, Bredeson started for the varsity as a ninth-grader, good enough to bypass freshman football and JV football. At Michigan, Bredeson was a four-year starter, winning the job as an 18-year-old freshman.

The retirement of Pro Bowl right guard Marshal Yanda leaves at least one spot open for competition in 2020, and the Ravens could also have new starting left guard if Bradley Bozeman moves to center. It's an obvious opportunity for Bredeson to make an instant impact, and he has the size (6-foot-5, 315 pounds) and strength that suits Baltimore's run-blocking scheme. Even his new head coach will look familiar, with Bredeson leaving Jim Harbaugh at Michigan to play for his brother, Ravens Head Coach John Harbaugh.

"You can definitely see a lot of glaring similarities between the two," Bredeson said during a video conference. "The way the playbook is set up, the way the program is being run, their mannerisms; a lot of them are the same. It's comforting for me knowing that I'm still in the Harbaugh family."

Bredeson, third-round pick Tyre Phillips (Mississippi State), second-year guard Ben Powers and former Seattle Seahawks right guard D.J. Fluker will all have a chance to start Week 1, and it's a competition Bredeson looks forward to. He was delighted to be drafted by the Ravens, knowing their run-first mentality fits his style.

"Every offensive lineman loves running the football," Bredeson said. "Coming to a team like Baltimore where that's such a heavy emphasis, it's really exciting. I couldn't have picked a better offense to be drafted to."

Drafting Bredeson kept with the Ravens' theme in 2020 of drafting players from big-time programs. With practice facilities closed due to COVID-19, this year's rookies will have fewer on-field reps than usual before Week 1.

However, that may not present a problem for Bredeson due to his superb memory. At age five, he was already memorizing multiplication tables. He took the ACT in the sixth grade and scored in the country's 75th percentile of students.

Bredeson has been described as having a photographic memory. While Bredeson says that has never been confirmed, learning a playbook quickly has never been a problem, which he believes will help his transition to the NFL.

"I've just always been able to remember things well off pages," Bredeson said. "I don't know if it's ever been tested as a photographic memory or anything, but I have a great memory with it, so it's always helped with learning plays and learning new schemes. I feel comfortable at all interior spots - left guard, center, right guard. I'm just going to go wherever I'll fit best for the team."

Even if Bredeson doesn't become a starter in Year 1, he may eventually grow into that role. Orlando Brown Jr. didn't start until Week 7 as a rookie in 2018, but he became a Pro Bowl right tackle in 2019. Bozeman wasn't a starter as a rookie in 2018 but he started every game at left guard in 2019. Bredeson has the potential to become another young offensive lineman who develops into a mainstay. Director of Player Personnel Joe Hortiz says Bredeson has impressive tools.

"The core strength, the balance, the competitiveness, the intelligence - those are the things that are going to give him an opportunity to come in and compete for the role," Hortiz said.

Bredeson is very familiar with another member of the Ravens draft class, running back J.K. Dobbins of Ohio State. Michigan lost four times to Ohio State during Bredeson's career, and Dobbins rushed for 211 yards and four touchdowns against the Wolverines last year. Bredeson is relieved that Dobbins is now a teammate.

"Listen, whenever we played them, I just heard the name, 'J.K. Dobbins,' going over the loudspeaker over and over again," Bredeson said smiling. "I'm happy that I'll be blocking for him now, because he's done enough damage against me."

Like all players, Bredeson isn't sure when he'll be allowed to report to the Ravens' practice facility. But when he arrives, he's looking forward to helping the Ravens go farther than they did last year.

"I don't feel really any pressure," Bredeson said. "It's just very exciting. Looking down the lineup of all the guys from the draft class that I had the thrill of being a part of, there are a lot of studs up and down the board at many different positions. 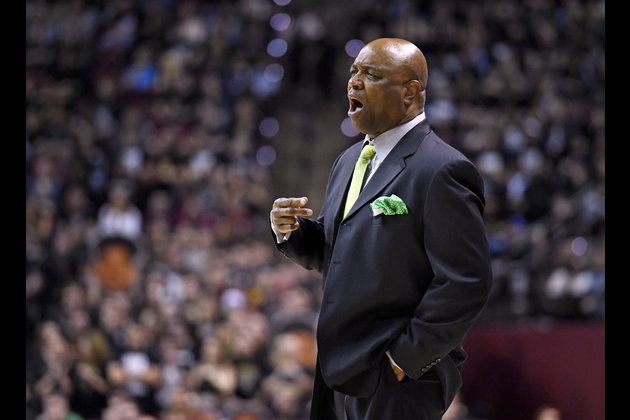 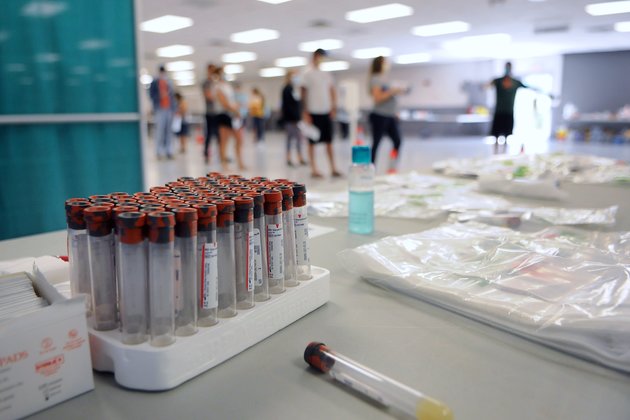 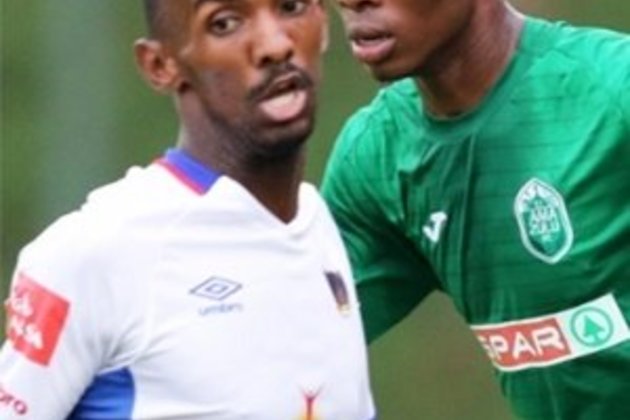