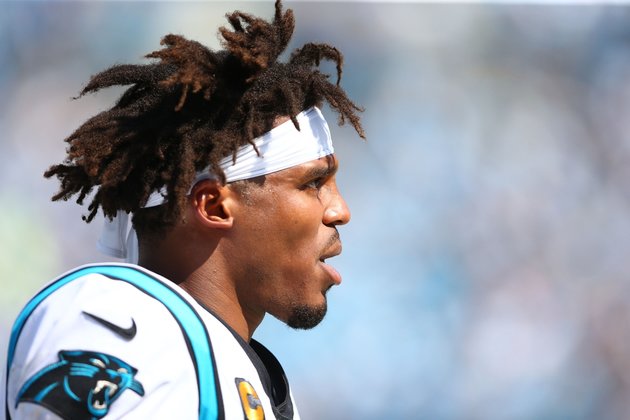 Cam Newton continues to come to grips with being cut by the Carolina Panthers. It's safe to say the 2011 No. 1 overall pick is floating through the anger stage of grief.

In an Instagram workout posted Thursday, Newton said "They gave up on me."

He doesn't specifically mention the Panthers but the dots are easily connected. Carolina announced last week Newton had permission to seek a trade, which drew the quarterback's fury.

He told the team to "stop with the word play" and said fans should be informed the Panthers "forced me into this."

Newton appeared to be lukewarm to the idea of a return to the team under his current contract when first-year coach Matt Rhule announced at the NFL Scouting Combine that he wanted to coach Newton.

Newton was entering the final season of a five-year contract and by releasing him, the Panthers saved $19.1 million under the salary cap.

The Miami Dolphins, Los Angeles Chargers and New England Patriots are thought to be possible short-term landing spots for Newton. Complicating his free agency is the current state of health evaluations with teams working from home.

With Newton coming off surgeries to his shoulder and foot in the past two years, teams will want to have a thorough review of his health status. 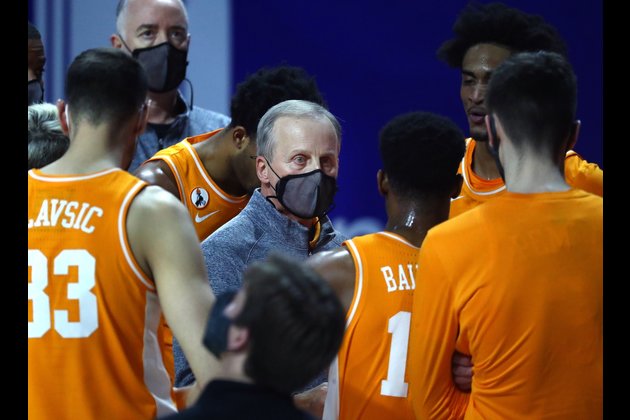