Air Pollution Tied to Hospitalizations for Wide Range of Illnesses 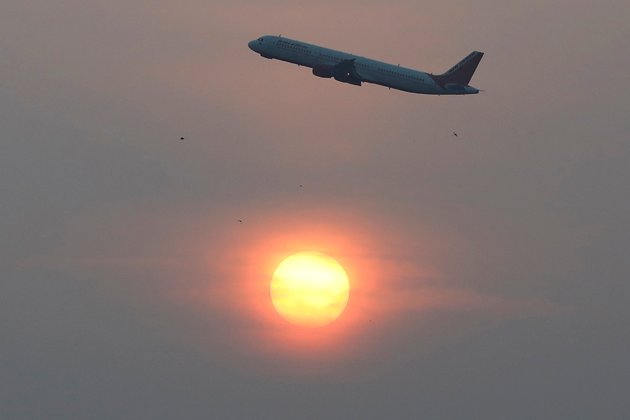 Older adults who are exposed to tiny particles in air pollution for just a day or two are more likely to be hospitalized for a wide variety of common health problems, a U.S. study suggests.

Researchers focused on so-called PM 2.5, a mixture of solid particles and liquid droplets smaller than 2.5 micrometers in diameter that can include dust, dirt, soot and smoke. They confirmed previously-known links between short-term exposure to PM 2.5 and an increased risk of hospitalization and death from heart and lung diseases, diabetes, and clots in the large veins of the legs. They also found new links between short-term exposure and increased hospitalizations for conditions ranging from sepsis to kidney failure.

The study team examined hospital data for Medicare patients nationwide from 2000 to 2012. They focused on 214 different health conditions, and looked at data on average air pollution levels the day before and the day of each hospitalization based on patients' home zip codes.

"PM2.5 is composed of tiny solids and liquids floating in the air and once inhaled, these particles can pass through the respiratory system, sneak into the blood and circulatory system, and cause serious health problems," Wei said by email.

"The most consistent and dangerous health effects identified have been cardiovascular and respiratory diseases, which are the leading causes of hospitalization, emergency room visit, and even death," Wei added.

Under WHO guidelines issued in 2005, people shouldn't be exposed to average PM 2.5 levels over 24 hours that exceed 25 micrograms per cubic meter of air (ug/m3).

Short-term exposure to fine particulate matter was associated with an increased risk of several common causes of hospital admissions including sepsis or septicemia, a life-threatening reaction to a bacterial infection in the bloodstream; fluid and electrolyte disorders; kidney failure; and intestinal obstructions. These diseases have rarely been studied in the context of PM 2.5 and hospitalizations, the study team writes in The BMJ.

For these rarely-studied diseases, each 1 ug/m3 increase in short-term average fine particulate matter levels was associated with an average annual increase of 2,050 hospital admissions, 12,216 total days in the hospital and $31 million in hospital and post-acute care costs.

Air pollution levels below safety standards set by WHO were also associated with an increased risk of hospitalizations for conditions like cardiovascular and respiratory disorders that have previously been tied to PM 2.5.

For these diseases previously linked to air pollution, each 1 ug/m3 increase in short-term average fine particulate matter levels was associated with an average annual increase of 3,642 hospital admissions, 20,098 total days in the hospital and $69 million in hospital and post-acute care costs.

"The major limitation of this study was that costs incurred after discharge, such as drug costs, readmission costs and outpatient costs could not be fully captured," Dominici said by email.

People may not be able to avoid exposure to air pollution, but they can still take some precautions, said Matthew Loxham of the University Hospital Southampton in the UK.

"All people, but especially those who have underlying health conditions which may be exacerbated by air pollution, such as heart/cardiovascular conditions, asthma, COPD, should look for local air quality levels and associated guidance, which may suggest closing windows, or avoiding strenuous outdoor exercise," Loxham, who co-authored an editorial accompanying the study, said by email.

"Furthermore, both patients and medical practitioners should be aware of the impact poor air quality can have on exacerbation of disease, to better understand and perhaps to better treat such flare-ups," Loxham said.

Lebanon to get new government after current regime quits

BEIRUT, Lebanon - Lebanon's prime minister stepped down from his job on Monday in the wake of the disastrous Beirut ...

Chinese government says it has never interfered in U.S. elections

HONG KONG, Aug 10 (ANI): Continuing with the suppression of the dissenting voices in Hong Kong since the national security ...

BEIRUT, Lebanon - The leader of the Lebanese resistance group Hezbollah has made a televised address to the nation calling ...

Trump thinks 'it would be cool' to invade Venezuela

On Tuesday of this week, the U.S. Senate Foreign Relations Committee held a hearing on Venezuela. Appearing before the committee ...

11 arrests in Virginia and Maryland over shocking sexual exploitation

ALEXANDRIA, Virginia Eleven members or close associates of the infamous MS-13 gang were arrested this week and face numerous charges ... 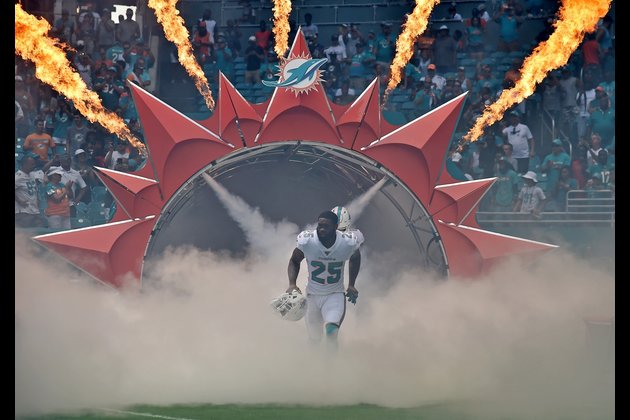 The Miami Dolphins placed Pro Bowl cornerback Xavien Howard on the reserve/COVID-19 list on Tuesday. The list is for players ... 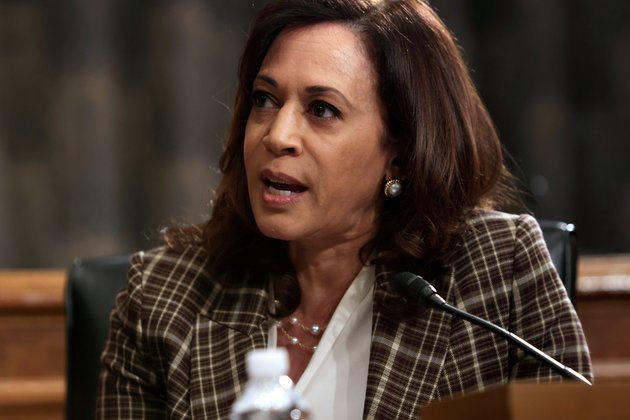 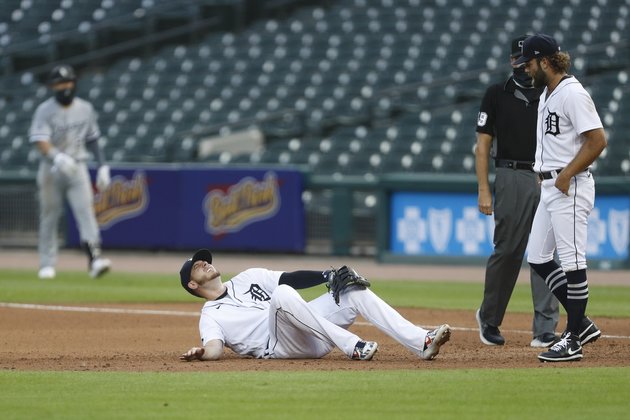 The Detroit Tigers placed first baseman C.J. Cron on the 10-day injured list Tuesday with a sprained left knee. The ... 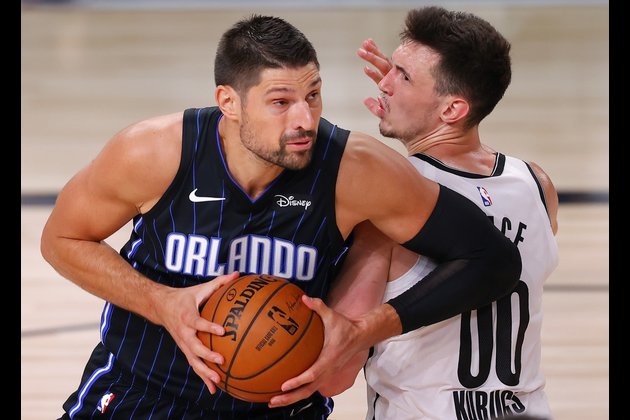 Timothe Luwawu-Cabarrot and Jeremiah Martin each scored 24 points and the Brooklyn Nets took control early in a 108-96 victory ... 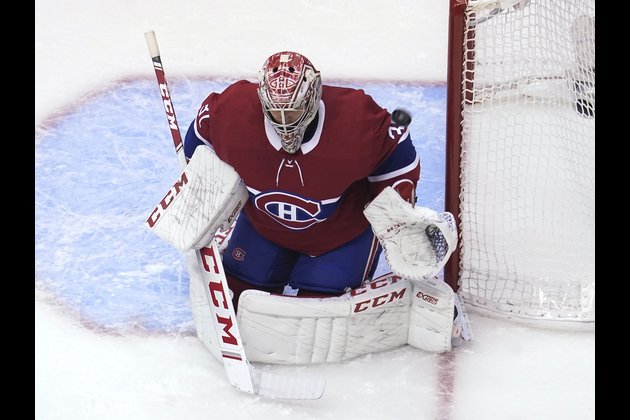 Philadelphia Flyers coach Alain Vigneault no doubt is aware of the pedigree of Carey Price, the Montreal Canadiens goaltender his ...