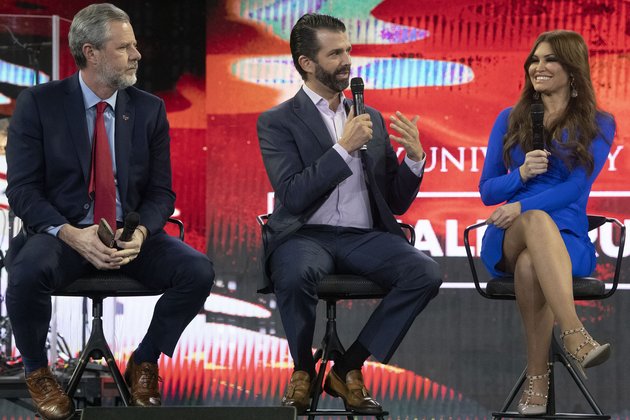 The student body president at the University of Florida has something in common with U.S. President Donald Trump: His senators are calling for his impeachment after he spent $50,000 of student fees to pay Donald Trump Jr. and his girlfriend to speak on campus last month.

"In his position of trust as president of the student body ... he not only endangered students marginalized by the speakers' white nationalist supporters, but also abused his power to advance a particular political party at the expense of the students he should represent," stated the impeachment resolution.

Hundreds of students protested the event outside the campus auditorium.

"As a former ACCENT vice chair, I am extremely disappointed in the decision to invite Donald Trump Jr. to speak. What value does his presence bring to the student body?" said Abby Solomon on Facebook where she received 228 positive reactions. "This man does not need our money or our microphone."

Student body statutes forbid student money from being spent in support of or against a political party, according to the impeachment resolution. The action comes at the same time as impeachment hearings began against Trump on Capitol Hill.

The student government accuses Murphy of "malfeasance," "abuse of power," and "collusion."

Murphy's supporters say they do not find the expenditure to be sufficient evidence to impeach.

"As someone who has attended actual Trump campaign rallies and the speech in question, I can assure you that the speech did not fit the bill as a Trump campaign rally," Jarrod Rodriguez, treasurer of the university's CollegeRepublicans tasked with responding to media requests, texted to VOA.

"Obviously, the president was brought up at times during the speech, but only when the speakers praised the positive changes that have been made to benefit Americans and the country as a whole. At no point did Don Jr. ever explicitly advocate for the audience to vote for the president," he wrote.

Murphy maintains that the speakers were not campaigning, and, thus, did not violate any rules, according to the Alligator. Murphy did not return interview requests from VOA.

Student Henry Fair, who oversees the ACCENT's Speakers Bureau, an arm of UF student government, said last month that "this event is a campus speaking engagement, not a campaign event," as reported to The Washington Post.

However, email correspondence obtained by the Alligator between Murphy and Caroline Wren, a national finance consultant for Trump Victory, was signed with a Trump Victory signature. The student senators point to that connection as proof of misconduct in their impeachment resolution, according to their resolution.

Wren said she followed up with Murphy "via my private email in my personal capacity and mistakenly forgot to remove my Trump Victory signature," the Alligator reported.

"We met at my house on the 4th of July. I wanted to follow up with you regarding a speaking engagement at the University of Florida for Donald Trump Jr," Wren wrote Sept. 10. Murphy replied the following day that he would "love to hop on a phone call."

Trump Jr. and Guilfoyle spoke Oct. 10 at the university's auditorium for a $50,000 joint payment to an audience of more than 800.

"As a young conservative, I view the efforts to impeach Michael Murphy for simply responding to an email from Caroline Wren as disingenuous attempt on the part of vindictive political partisans to remove a duly elected president from office," Rodriguez texted VOA. "It is almost identical to the charade the Democrats in Congress are putting on scene for the entire nation. The email response to Caroline Wren is wholly insufficient in meeting the legitimate grounds for impeachment."

"The only difference was Senator Sanders' non-campaign staff declined our invitation to speak in his official capacity. Any attempt to try and separate one from the other with allegations of impropriety is deceptive and inflammatory," Murphy told The Alligator in an email.

The Associated Press contributed to this story. 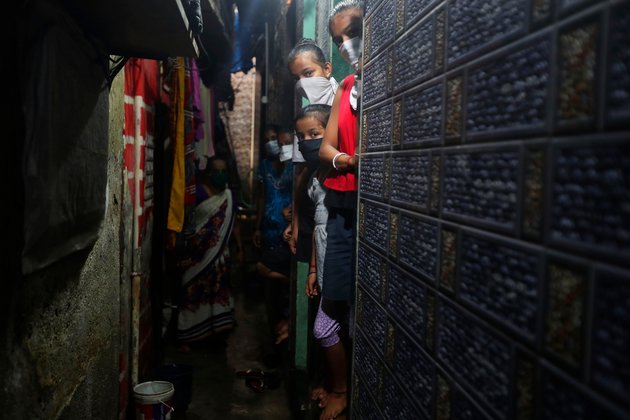 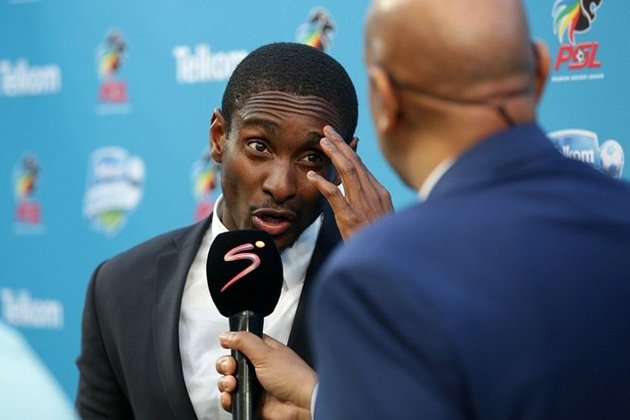 Fugitive Mexico Ex-Governor Arrested in US on Corruption Charges 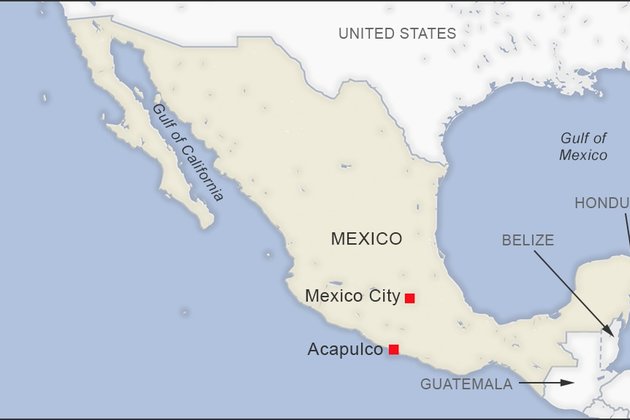 The ex-governor of the northern Mexican state of Chihuahua, Cesar Duarte, who was sought for more than two years on ...

US COVID-19 Cases Rising, But Deaths Flat, for Now 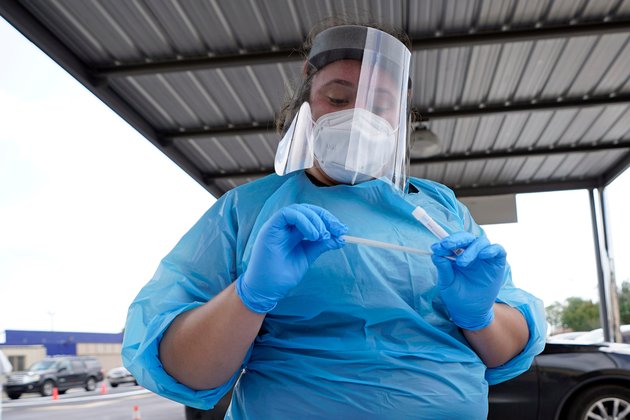 WASHINGTON - The number of people infected with the coronavirus is rising sharply in the United States. But the number ...