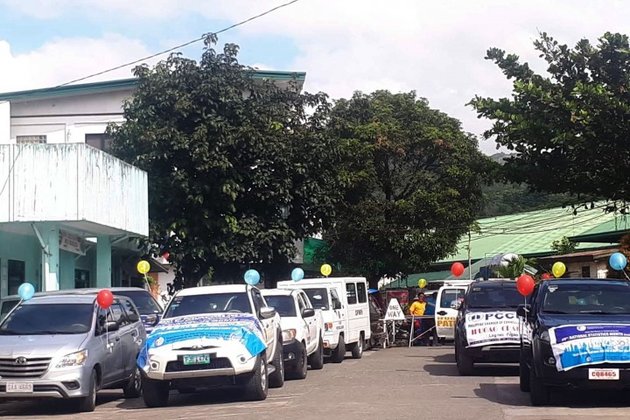 John Tungod of PSA said the NSM was first observed in 1990 pursuant to Presidential Proclamation No. 647 signed by then President Corazon C. Aquino declaring the month of October of every year as the National Statistics Month.

"It aims to promote, enhance and instill awareness and appreciation of the importance and value of statistics to the different sectors of society and elicit the cooperation and support of the general public in upgrading the quality and standards of statistics in the country," he said.

This year's celebration theme is "Data Innovation: Key to a Better Nation."

Some of the main activities lined up include establishment of statistical data display, radio guesting, training on data storytelling and data visualization, research forum, fun walk, extension activity, clean up at the Ibulao river and a forum by the Philippine Chamber of Commerce - Ifugao chapter.

DTI-Ifugao Director Valentine Baguidudol also informed that October was declared Consumer Welfare Month by virtue of Proclamation No. 1098 signed on Sept. 26, 1997, by then President Fidel V. Ramos to focus national attention on the role of consumerism in the vitality of the economy.

NCIP-Ifugao Administrative Officer Doreen Powell shared that the observance of national IPM is by virtue of Proclamation No. 1906 signed on Oct. 5, 2009, by then President Gloria Macapagal-Arroyo

The celebration is declared in the context of the Philippine indigenous peoples' rights and the preservation of indigenous cultural communities as part of the life of the nation.

Meanwhile, Cecil Unghiyon of the PSWD disclosed that one of the activities of Elderly Month with the theme "Healthy and Productive Aging Starts with Me" is provincial convention on October 25-26 at Tinoc to tackle programs and services of the organization and other concerns. (JDP/MBL- PIA CAR, Ifugao)

BRUSSELS, Belgium - NATO was holding an emergency meeting of the North Atlantic Council on Friday following the death of ... 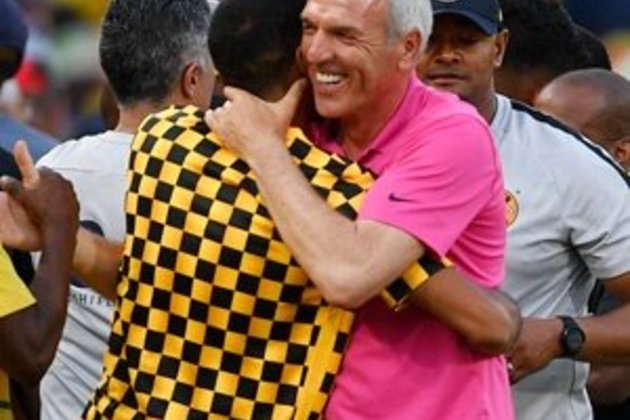 Middendorp: It's a tough call but Khune could play 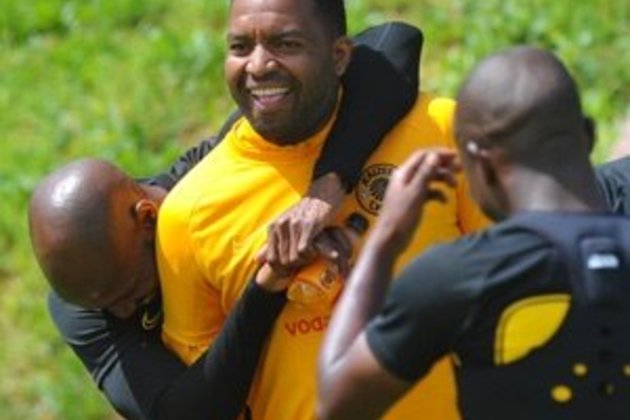 Cape Town - Kaizer Chiefs coach Ernst Middendorp has given Itumeleng Khune's fans hope by stating that he will consider ... 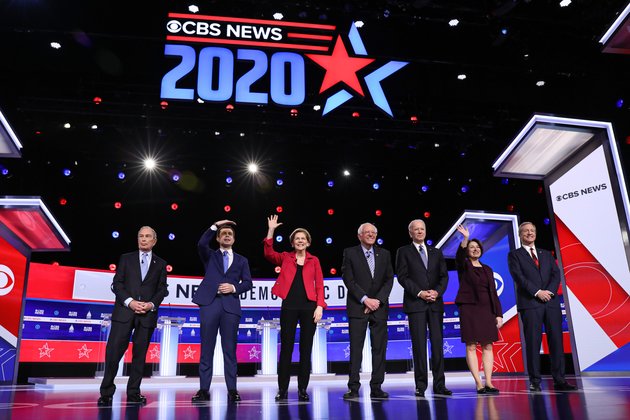 WASHINGTON - The U.S. Democratic Party finds itself at a crossroads at a critical time in the 2020 election cycle.Vermont ...