CPS not paying R316m back to Sassa without a fight 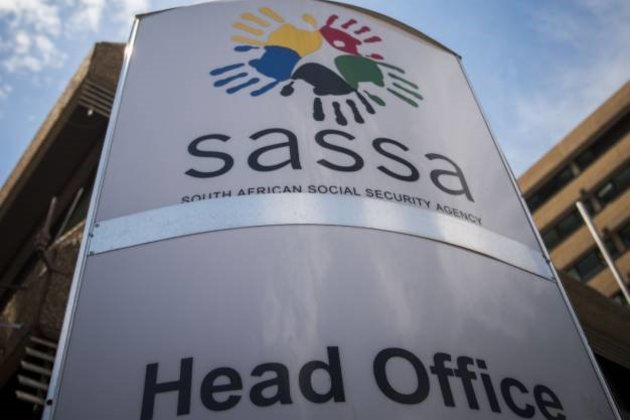 Cash Paymaster Services (CPS) is adamant the South African Social Services Agency (Sassa) unduly benefited from a service for which they did not pay, OFM reports.

In March 2018, the Gauteng High Court in Pretoria ordered CPS to pay back R316m, with interest, to Sassa, News24 reported.

Sassa paid CPS in 2014 after the company claimed it had enrolled more grant recipients and beneficiaries than for which it had been contracted to provide services.

CPS appealed the High Court's decision and the matter is currently being heard in the Supreme Court of Appeal (SCA) in Bloemfontein.

According to OFM, CPS, represented by advocate Alfred Cockrell, SC, argued on Tuesday that the additional function CPS had to perform for Sassa was not provided for in the agency's request for proposal (RFP).

This additional function is reportedly the registration and verification of 11 million indirect Sassa beneficiaries - specifically children - which forms the heart of the contentious matter between the parties. The children are referred to as indirect beneficiaries because money is collected on their behalf by a guardian or parent.

However, Sassa, represented by advocate Nazeer Cassim, SC, disputed CPS' assertion that children were not included in the RFP, quoting a clause in the proposal to support this argument.

This clause reportedly states: "For child support, foster child and care dependency grants, the successful bidder must ensure that biometrics and data relating to children is also captured."

CPS reportedly argued that "the penny dropped" after the contract between the parties in question came into effect and it realised that 11 million beneficiaries had to be registered in addition to the nine million to which it had agreed.

amaBhugane previously reported that Sassa and then chief executive officer Virginia Petersen, at the time accepted the CPS claim at face value and paid the R316m.

Civil society organisation Corruption Watch petitioned the court in 2015 to have the payment reversed.

In a statement last year, Corruption Watch quoted Judge Moroa Tsoka saying: "As a result of Sassa's unlawful conduct, the fiscus has been robbed of a substantial amount of money intended for the most vulnerable and poor people of our country.

"It is just and equitable that the payment of R316m made by Sassa to CPS, together with interest, be returned to the fiscus for the benefit of those for whom it was intended in the first place."

On Tuesday, the SCA reserved judgment.

BAGHDAD, Iraq - Two rockets have landed near the U.S. embassy in Baghdad located in the heavily fortified Green Zone, ...

Taking a look at the politicisation of antisemitism

LONDON, UK In 2004 Greg Philo and Mike Berry authored Bad News from Israel, a ground-breaking work for the Glasgow ...

The San Francisco 49ers are on their way to Miami to face the Kansas City Chiefs in Super Bowl LIV. ...

Grandson of JFK urges Republicans to break ranks with Trump

WASHINGTON - Key players in the impeachment trial of U.S. President Donald Trump and his defense argued sharply Sunday whether ...

The San Francisco 49ers are on their way to Miami to face the Kansas City Chiefs in Super Bowl LIV. ...

Grandson of JFK urges Republicans to break ranks with Trump

WASHINGTON, DC - The Pentagon on Thursday awarded more than half-a-billion dollars in defense contracts.With around 0.53 cents in every ... 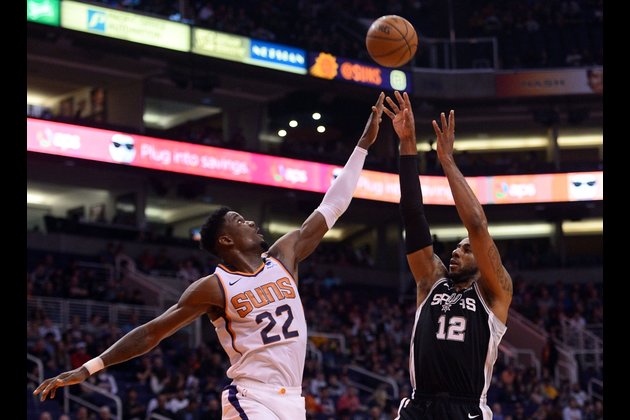 Derrick White racked up a season-high 25 points, including a big 3-pointer in the final two minutes, and the visiting ...