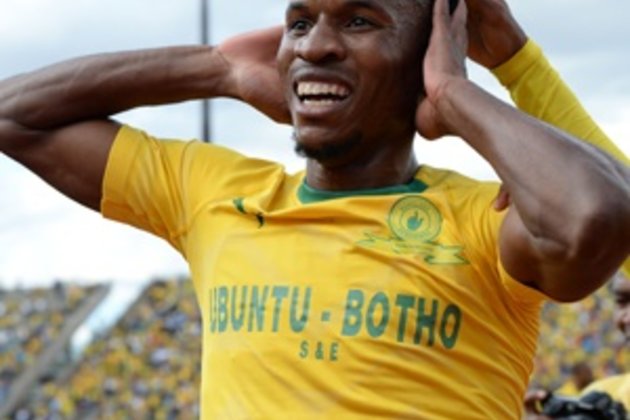 Cape Town - Mamelodi Sundowns duo Hlompho Kekana and Themba Zwane will be up against Orlando Pirates midfielder Thembinkosi Lorch for the ultimate prize of 2018/19 PSL Footballer of the Season.

The ceremony will take place on Sunday, May 19 at the Durban International Convention Centre.

The Footballer of the Season is voted by the 16 coaches in the Absa Premiership only.

In the MTN8 category, two Cape Town City players; Thabo Nodada and Peter Leeuwenburgh have been nominated alongside Bradley Grobler from SuperSport United.

Baroka FC appear twice in the Telkom Knockout Player of the Tournament category with goalkeeper Elvis Chipezeze and captain Mduduzi Mdantsane. They are nominated with Orlando Pirate's Lorch.

For the Nedbank Cup Player of the Season, the other two players are Bernard Parker and Khama Billiat of Kaizer Chiefs.

Footballer of the Season:

Absa Premiership Coach of the Season

Absa Premiership Goalkeeper of the Season

Absa Premiership Defender of the Season

Absa Premiership Midfielder of the Season

Telkom Knockout Player of the Tournament

Nedbank Cup Player of the Tournament

*Nomination not available as yet. 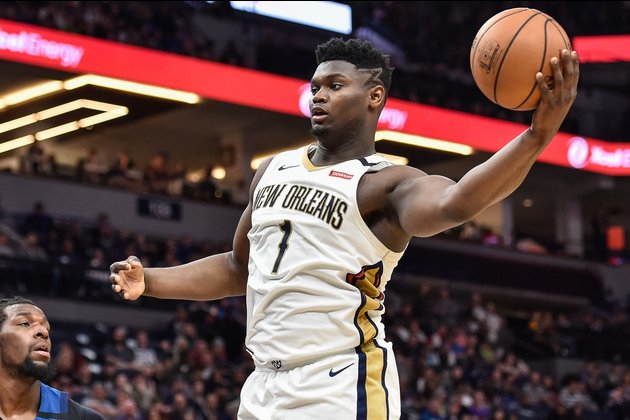 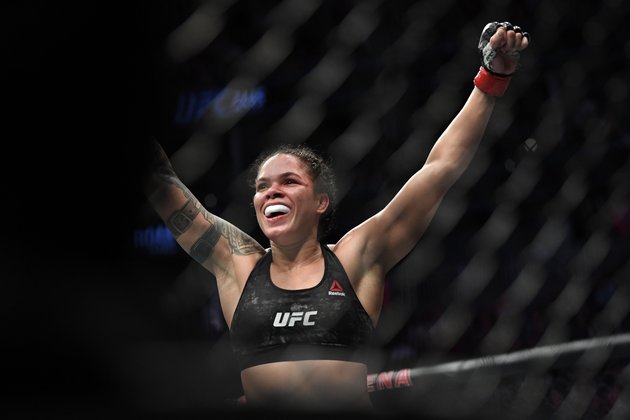