NSA to be sued by Wikimedia for mass surveillance 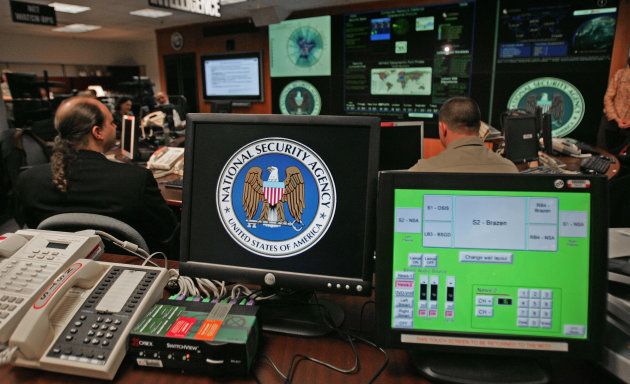 NEW YORK/WASHINGTON The Wikimedia Foundation, the not-for-profit behind the free online encyclopedia Wikipedia, said it is suing the U.S. National Security Agency and Department of Justice over the "large-scale search and seizure of internet communications" following the digital surveillance programs detailed in documents released by NSA whistleblower Edward Snowden.

It said the aim of the suit is to "end (the NSA) mass surveillance program in order to protect the rights of our users around the world."

The group maintains the NSA overstepped the limits set by the authority of the 2008 Foreign Intelligence Surveillance Act (FAA) amendments.

It will file the complaint in conjunction with eight other organizations -- including Amnesty International USA, Human Rights Watch and the National Association of Criminal Defense Lawyers -- and will be represented by the American Civil Liberties Union (ACLU).

The full complaint has been published by the ACLU, with Wikimedia explaining it will focus on "upstream" surveillance the direct interception of vast amounts of data by tapping internet infrastructure such as undersea cables. This method of surveillance has been authorized in the US under the 2008 Foreign Intelligence Surveillance Act Amendments Act (FAA) to monitor "non-US persons" only.

However, as Wikimedia notes, this approach casts a wide net, capturing the data of many US citizens as well as innocent internet users overseas. Although this is not the first attempt to sue the NSA, other lawsuits have been concerned with phone-tapping rather than upstream surveillance, writes the Verge.

"Wikipedia is founded on the freedoms of expression, inquiry, and information. By violating our users' privacy, the NSA is threatening the intellectual freedom that is central to people's ability to create and understand knowledge."

Wikimedia says it believes that the NSA's surveillance practices violate the US Constitution's First and Fourth Amendments those protecting free speech and unreasonable search and seizure. It says the spy agency's practices, first revealed in documents leaked by former NSA contractor Edward Snowden, also violate Article III of the Constitution, which establishes the authority of US courts.

In an op-ed in The New York Times, Tretikov and Wikipedia founder Jimmy Wales argue that NSA surveillance not only harms US citizens, but also those working in oppressive regimes overseas.

In a statement on its website, the ACLU adds: "Upstream surveillance flips the Constitution on its head. It allows the government to search everything first and ask questions later, making us all less free in the process. Our suit aims to stop this kind of surveillance."

The group intends to argue that the NSA's current practices "far exceed the already broad authority granted by the U.S. Congress through the FAA", and violates free speech and association protections enshrined in the U.S. First Amendment, and also trample over Fourth Amendment rights which protect against unreasonable search and seizure.

WASHINGTON D.C.: The U.S. Centers for Disease Control and Prevention announced this week that hundreds of millions of visitors to ...

GAZA, Palestinian territories - The death toll in Gaza and Israel since hostilities surged on Monday of last week, has ...

DUBLIN, May 16 (Xinhua) -- Ireland's Department of Health has been under a ransomware attack similar to that recently launched ...

U.S. to boost manufacturing of chips to lessen Chinese influence

WASHINGTON D.C.: In response to the shortage of semiconductor chips, which has temporarily closed some U.S. auto plants, news reports ...

WARSAW, Poland: Poles celebrated on the weekend as restaurants and bars opened outdoor dining for the first time in over ...

Rangers settle in at home, hope to start new streak vs. Yankees 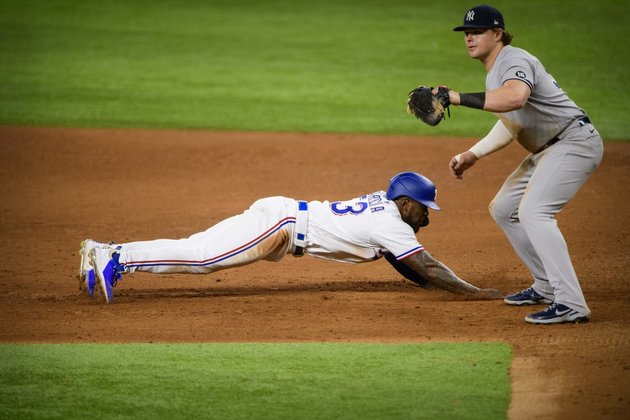 The Texas Rangers experienced a week of frustration on the road and then returned home and played a flawless game ... 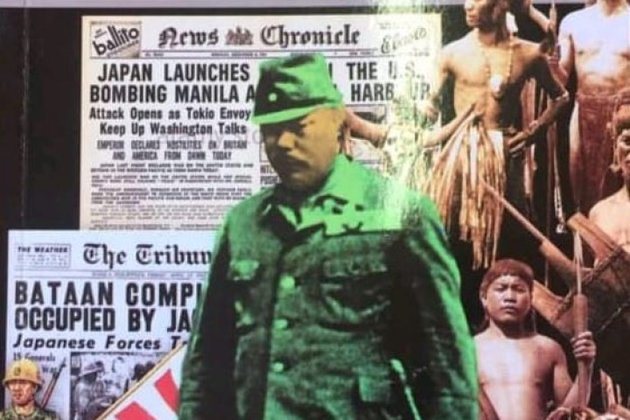 TINOC, Ifugao, May 18 (PIA) - - Authorities in the province are hopeful that the launching of a book that ... 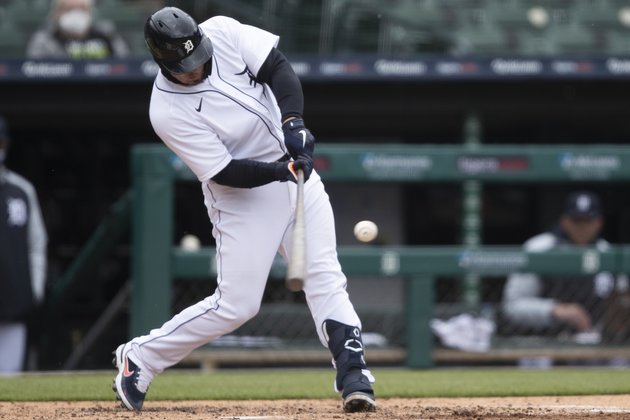 The Detroit Tigers activated catcher Wilson Ramos from the 10-day injured list prior to Monday night's game against the host ... 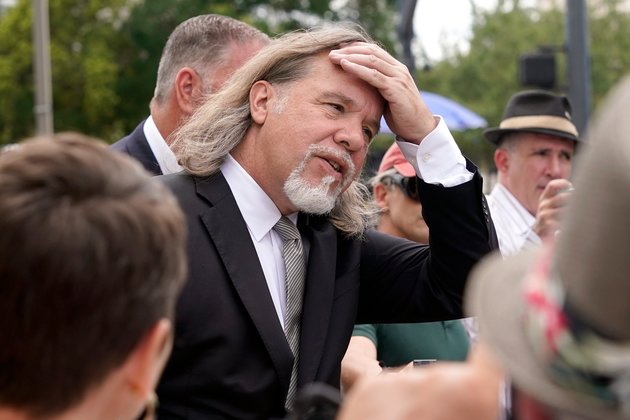 ORLANDO, FLA. - A Florida politician who emerged as a central figure in the Justice Department's sex trafficking investigation into ...

Rogue One: A Star Wars Story